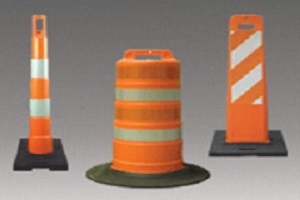 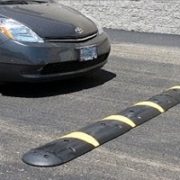 How to Install Rubber Speed Bumps

How to Install Rubber Speed Bumps